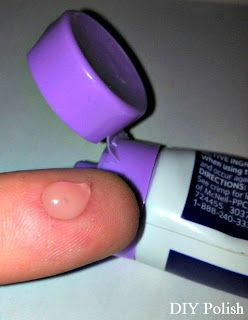 I first heard about this many years ago on a bargain forum and couldn’t believe when I found the pin it was still a thing. I mean come on – it’s an anti-chafing cream for a lady’s more, uh private, parts, and people are putting it on their face? Just as skeptical now as I was years ago when I heard about it, I decided to do more research on it.

Lets start by taking a look at the ingredients of Monistat gel vs Smashbox primer (here is where I warn you that when they say Monistat, they are talking about a certain anti-chafing gel, not the yeast infection medication. Please don’t just grab any monistat product and start rubbing it on your face.)

In fact, chances are any face primer you grab will have at least dimethicone in it. The science behind it that basically dimethicone stays on the surface of your skin, helping to minimize the appearance of wrinkles and pores and prevents your foundation or base from rubbing off. I can’t say if it’s really the best thing to be smearing on your face (most reports say it’s pretty harmless, but some say dimethicone adds to your skin drying out and over time can cause more problems, and that its not biodegradable, so there’s always the environmental factor of it.) Also most major primers have added moisturizers and SPF added to them to better aid your skin.

So does it work? Yes, as well as the Smashbox primer does. Pretty much all cosmetic companies today have a facial primer on the market, and as much as they vary, the one thing in the common they all share is dimethicone. It’s the price point that wins most people over; an ounce of Smashbox primer can cost over $40, whereas a bottle of Monistat anti-chafing gel? Around $6 a bottle from Amazon. 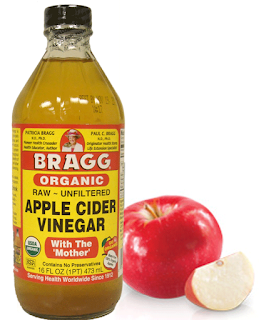 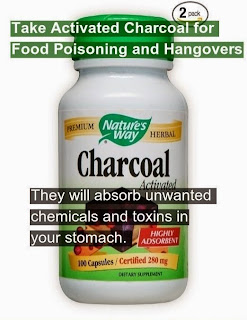 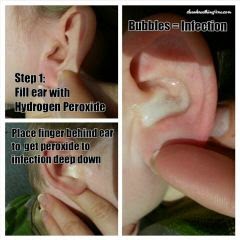 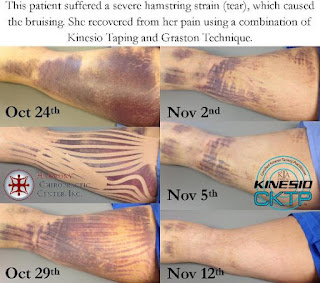