Skip to content
Home family Cleaning Your Oven with Ammonia 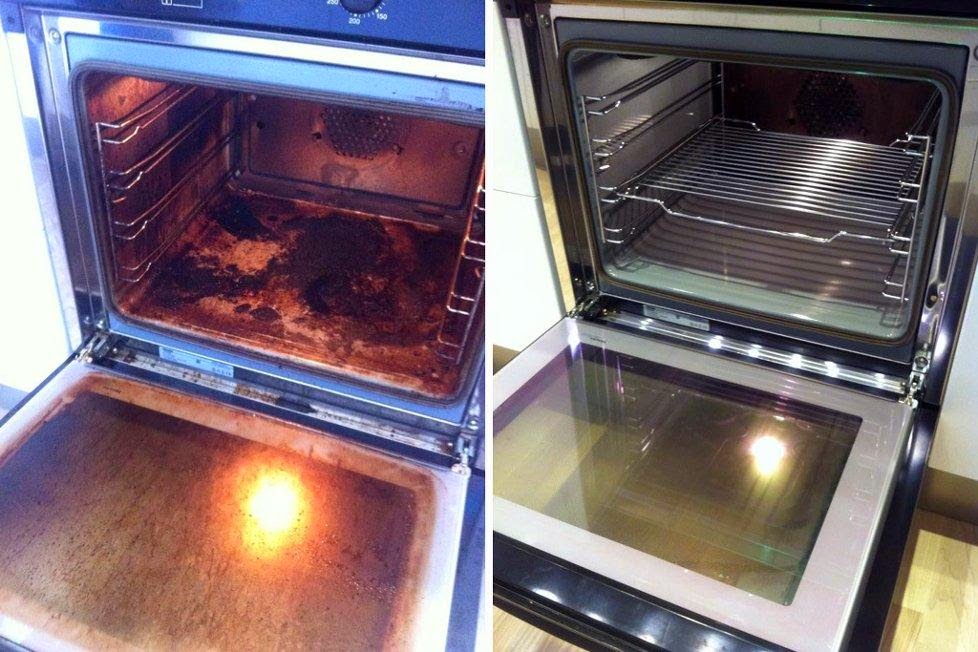 Before I start, just to get this out of the way. YES, it does work. That’s not what makes this a bad idea though. Ammonia is a household item that, as the decades pass, become rarely seen in most peoples houses. There’s a very good reason for that actually. You see, as much as people assume a single ingredient cleaner is less harsh or scary than those modern cleaners that have a mile long ingredient list, that’s not always the case. In fact, cleaning your oven with ammonia can be far more dangerous and harmful than the infamous spray-on oven cleaner most of us know.

There’s a few problems right off the bat with this: there’s no mention whatsoever of using gloves or proper ventilation. Ammonia is highly caustic and toxic and can be extremely harmful to your skin, eyes and lungs. In fact a woman in Denmark was sent into a coma from cleaning her oven this way. Which brings up another fact to keep in mind – ammonia is sold in varying strengths, from 2% to 10%, in different countries. This little life hack is meant to be used with the weaker variants found in countries like the US. When you heat up ammonia it stands a good chance of vaporizing, which is extremely dangerous. Vaporized ammonia not only can burn your eyes and lungs, it can kill you if you inhale enough (by, say, sticking your head in an oven trying to clean it).

The fact is, ammonia really isn’t better for you or the environment from other forms of oven cleaners. You might look at the ingredients of such products as Easy Off and balk at what it contains, but when you read over just how bad ammonia actually is, you quickly realize that one isn’t better than the other. In fact, modern day oven cleaners tend to have far fewer–if any–fumes, something ammonia surely can’t claim. Not only that, if you use various other cleaners in your house, you have to be extremely careful to never EVER mix ammonia with anything that contains bleach. That can cause a reaction that produces fumes that can quite literally kill you.

In my opinion, there’s a very good reason many housewives started ditching such cleaners like ammonia in favor of the modern cleaners that started appearing in the mid century and soon took over our homes. All in all, this is just not a good idea. There are many other, safer ways to clean your oven.

Baking Soda and Vinegar Instead of Helium to Inflate Balloons 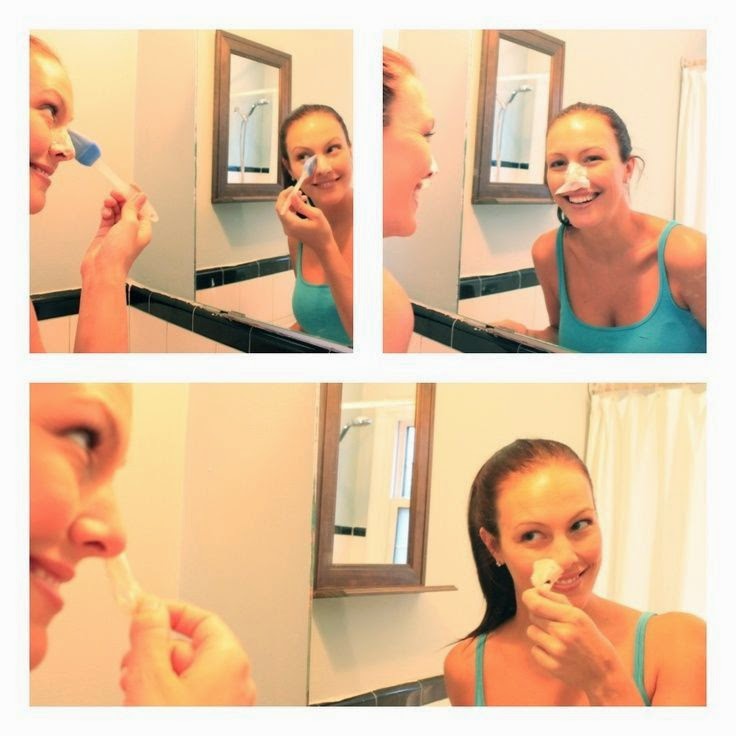 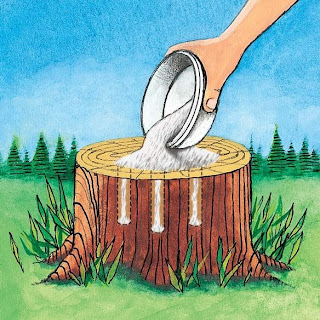